The History and Scope of Human Settlement in the Yukon 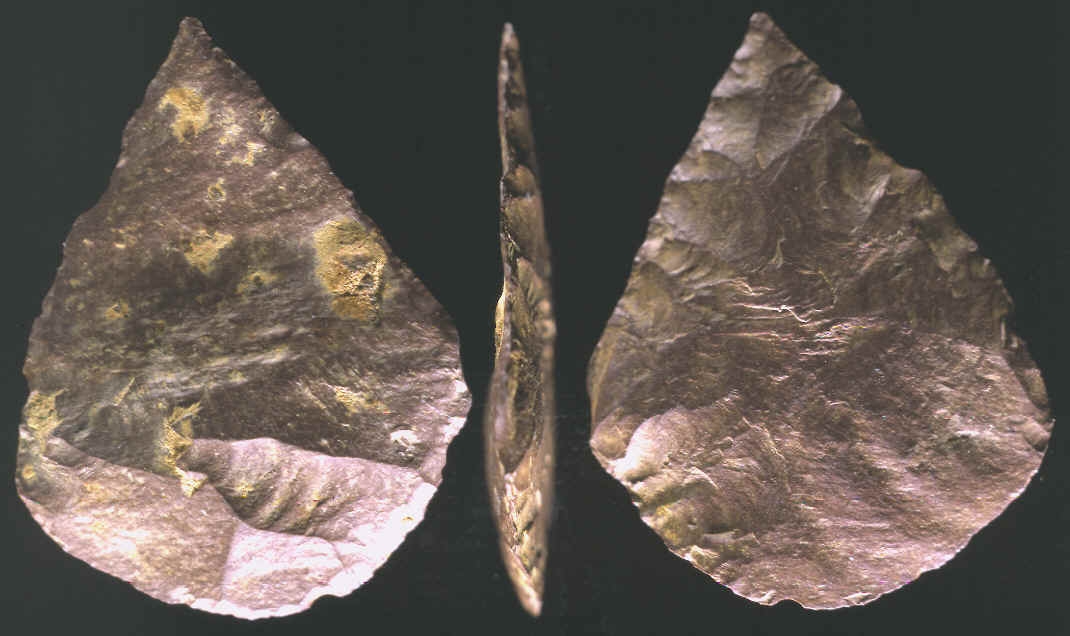 Between 15,000 and 6,000 years ago, as the ice age ended, the Bering Strait reopened and assumed its current configuration. Interior Yukon First Nations traded with coastal Tlingits in copper and furs (often taken from megafauna such as dire wolves and wooly mammoths!) Evidence suggests that volcanic activity in Mt. Churchill in 800 CE pushed the Athabascan to migrate into what is now the US Southwest. What is so fascinating about this is that every single Native American shares common genetic ancestry with these migrating peoples from Eastern Siberia. This includes the Gwich’in, the Athabascan-speaking First Nations peoples who currently inhabit the Yukon.

Evidence of this can be found at Little John archaeological site, North of Beaver Creek. The dig, which is led by Norman Easton, has unearthed some very special finds. The first item ever found, was a chindadn point, a teardrop shaped tool. This dates back to 10 – 11,000 years ago. Elk caribou and bison bones have been found. The bone material from an extinct bison had been butchered by prehistoric humans. This bone has been radiocarbon dated to between 13,720 and 14,050 years old.

Why not make a day trip to visit the site, during your stay at Discovery Yukon Lodgings.

Europeans came to the Yukon during the first half of the 19th Century. Explorers and fur traders with the Hudson Bay Company established trading posts along both northern and southern routes through the Yukon Territory. Besides exploration and the fur trade, surveying for telegraph routes to points further North and West, the establishment of military forts and missionary work were the primary engines for European settlement for the first 40-50 years after contact. The Klondike Gold Rush brought a greater influx of settlers and established ore mining as a key feature of European settlement in the Yukon area